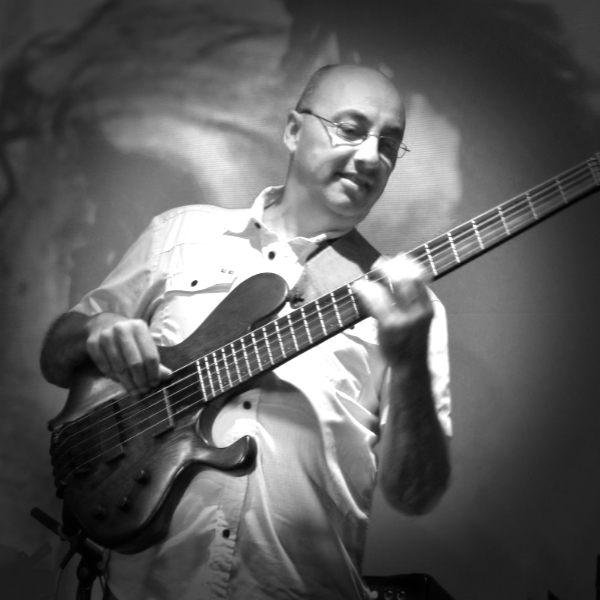 Oliver lays the foundation for LANDÓ with his bass.

The professional musician, composer and arranger, who comes from Itzehoe in Schleswig-Holstein, has accompanied not only countless national artists but also internationally known stars during his career.

His concert tours have taken him to all major European cities, to South America and the Eastern Bloc.

Since 2006 Oliver has been living alternately in Hamburg and on La Palma.