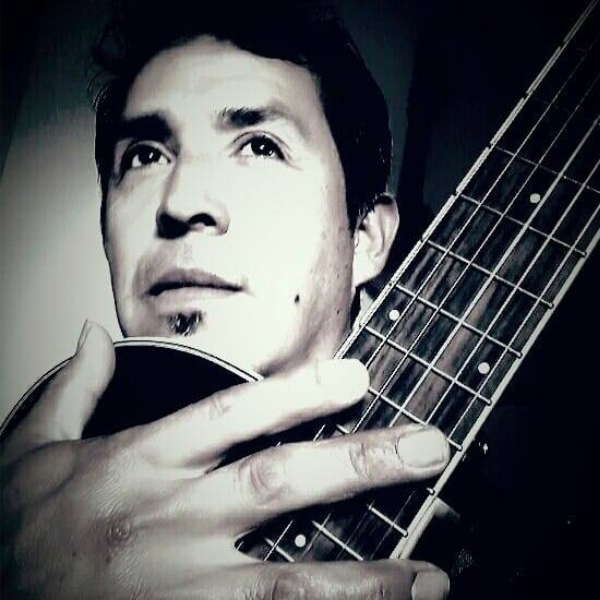 With his extraordinary voice Victor inspires the LANDÓ audience.

The Peruvian singer and guitarist comes from Cusco, a city in the Peruvian Andes, which was once the capital of the Inca Empire.

The autodidact, born in 1973, is strongly rooted in the Afro-Andean music of his hometown. Before Victor came to La Palma in 2005, he lived in Germany for several years. There he already met Dominik Behringer. During this time both musicians played together in the band Llamame fuego.